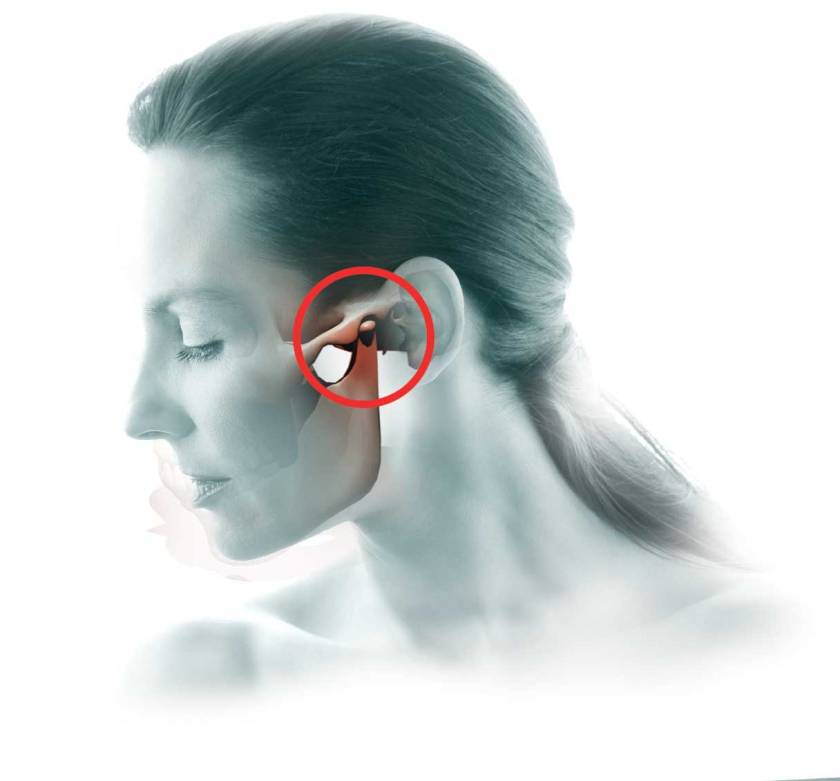 What is the TMJ?

The temporomandibular joint (TMJ) or the jaw joint is a synovial hinge type of joint. This joint is responsible for the movements of our mouth that are needed for chewing, biting, talking and yawning. 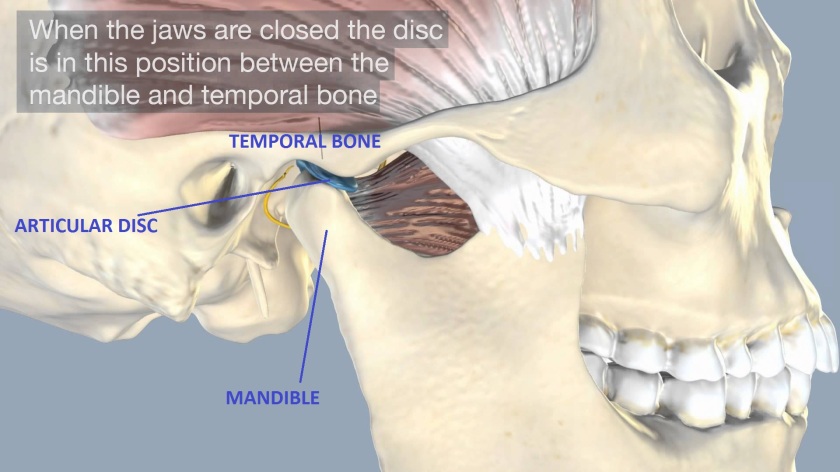 Joint capsule and Ligaments of the TMJ

The capsule is a fibrous cartilaginous membrane that along with the ligaments surrounds the TMJ and attaches all around the articular eminence of the temporal bone, the articular disc and the neck of the mandibular condyle. Both the capsule and the ligaments provide stability to the TMJ during movements. The four ligaments include (Refer Fig 2), 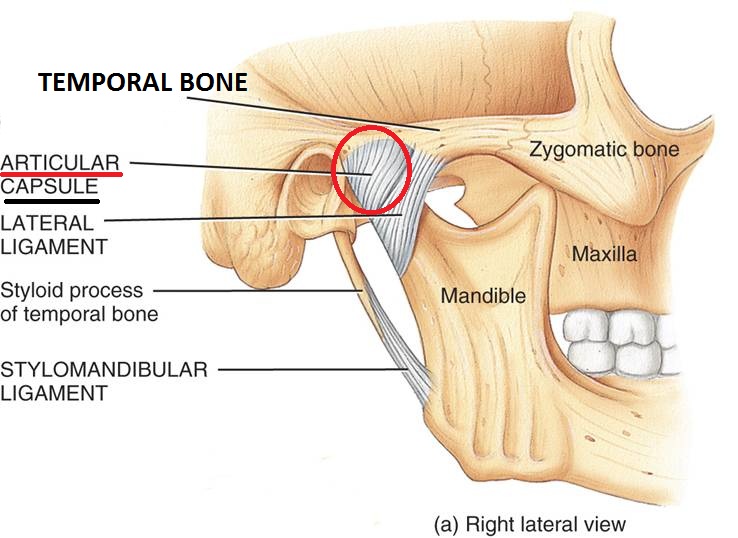 Muscles around the TMJ

The are four main muscles (Refer Fig 3) of the TMJ are, 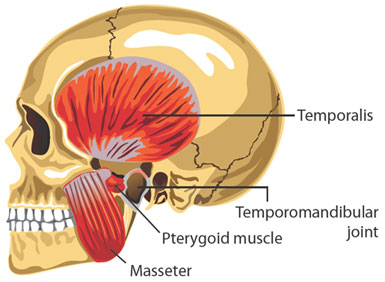 Movements at the TMJ

There is a combination of hinge and sliding motions that can occur in the TMJ due to the movements of the mandible.

Fig 4: The forward and backward movements of the jaw

Fig 5: Upward and downward movements of the jaw 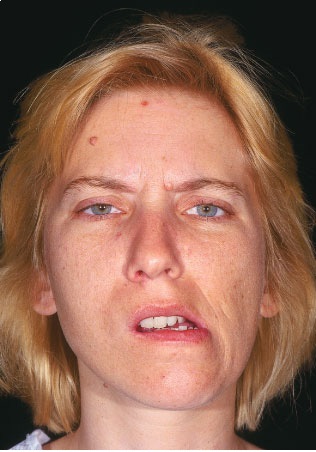 Fig 6: side movement of the jaw

Individuals who have misaligned jaw or teeth which are hereditary can be affected with TMJ disorder.

Normally the jaw is free to move and make contact with the teeth in the right position, (centered occlusion), in anatomical and functional harmony.

Mandibular overload occurs when one sleeps in a wrong position (face down) where the load of the head pushes the mandible to compress the TMJ on one side and attenuation of the ligaments on the other side. Compression obstructs the blood circulation and moves the teeth to a lateral bad occlusion position. In such a situation, swallowing causes the masticatory muscles to overwork to centre the jaw and bring the teeth from forced lateral malocclusion to centred occlusion. This causes a disharmony between the upper and lower teeth. An imbalance of the jaw that can cause bruxism in an attempt to re-position the teeth.

The term bruxism is defined as an involuntary rhythmic or spasmodic non-functional gnashing, grinding or clenching of teeth. The rubbing causes tooth facet to wear out, structural and function damage to the capsulo-ligamentous and muscles around the TMJ. Stress and psychological problems could worsen the condition.

Whiplash injury occurs any time when the head is suddenly and unexpectedly distorted from the neck, causing overstretching of the muscles and ligaments that hold the neck and head in alignment. During a whiplash injury, there is also a potential secondary injury of whiplash in the jaw. Jaw dislocation in severe cases can also occur.

TMJ could also be affected by osteoarthritis that causes damage in the articular cartilage of the joint and disc degeneration leading to friction between the bones causing inflammation and pain. It usually affects individuals above 50 years of age and is associated with trauma and other muscular and teeth problems.

TMJ disorder could also be present among individuals who are already diagnosed of rheumatic arthritic disease.

In order to relieve pain and restore the function of the TMJ, a thorough assessment is required to correctly determine the causative factors and to treat the involved structures. Personalized care interventions at an early stage that includes behavioural change and reassurance are important steps for prevention of TMJ disorder.